The root of the problem

Today’s pictures and videos are no longer on film (analog) as they were years ago. They are now all in digital format which provides many advantages but also a few disadvantages.

We won’t list all the differences between digital and film pictures, we will only focus here on what’s legally relevant for pictures and videos.

Film was quite difficult to manipulate and more importantly, it was easy to discover a fraudulent manipulation. On film you couldn’t safely ascertain where the film was developed nor if it was developed before a specific date (date certain – it is a legal term) or after it (posteriority). 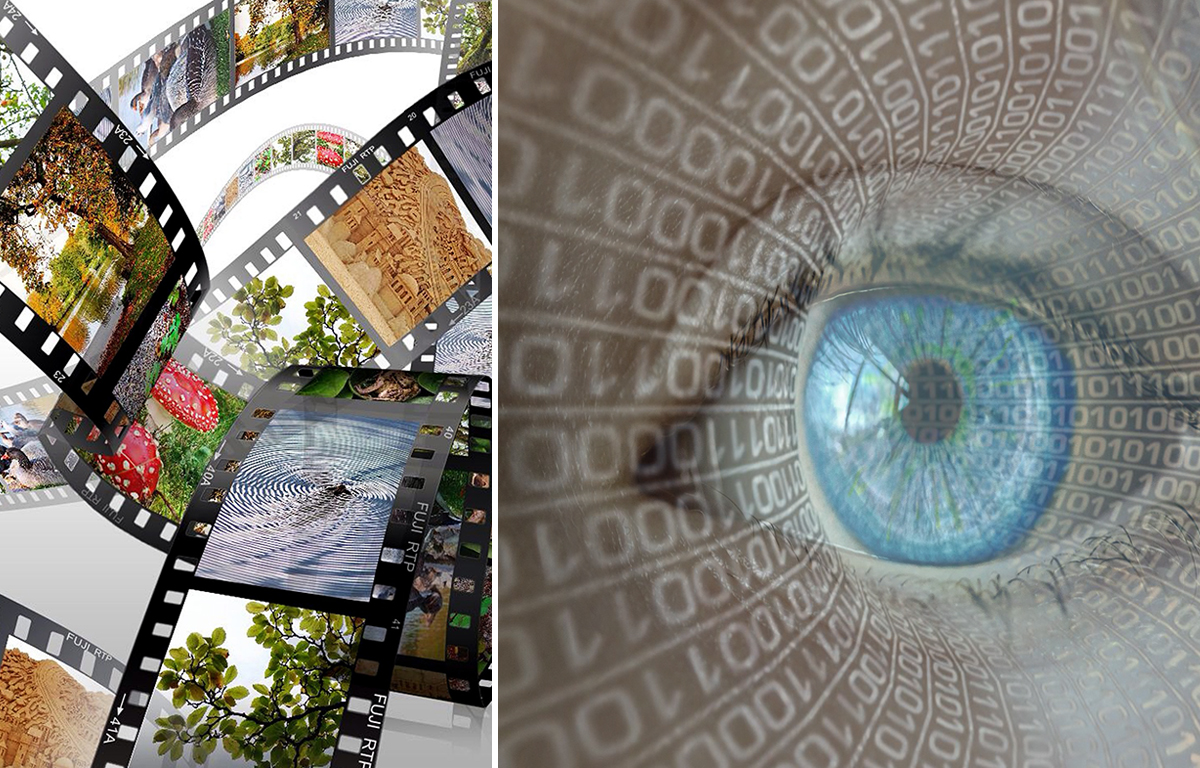 Digital pictures can be easily manipulated including the metadata which come from the camera (the place or date, for example). It’s like any other files you have in your memory, you have full access to your device and everything contained in it.

The trickiest thing is that in the digital world it is very difficult to detect a fraudulent manipulation, this is the so-called integrity problem. Exactly as with the film, in the digital world you cannot safely state a date certain, a posteriority or a geolocalization.

In the analog world, just few years ago, nobody expected to obtain a date certain or the planet coordinates associated with a video, nowadays instead we think we have these data and that they are reliable; that is just an illusion that can lead to dangerous frauds. This is due to the fact that since you have complete control of the files in your device you can easily change everything as you do in Windows, MacOS or on your smartphones, you don’t need any technical skill, just a youtube video or a techie friend.

We focused on these four parameters precisely because they are very significant when it comes the time of giving legal relevance to evidence (probative value) as important as the actual pictures and videos which will be handed over to lawyers or the courts of justice.

European Union, aware of this important issue and many other questions since 1999 (1999/93/CE), has been working for more than twenty years on the electronic signature framework and its harmonization between its 28 members. Many solutions have already been provided and notably this EU regulation (no910/2014) in force since July 2016 in the whole EU, is known as eIDAS regulation.

In compliance with these two major EU laws, each and every EU country issued several local laws and created the local list of qualified trust service providers.

It is easy to find them in each EU country here. 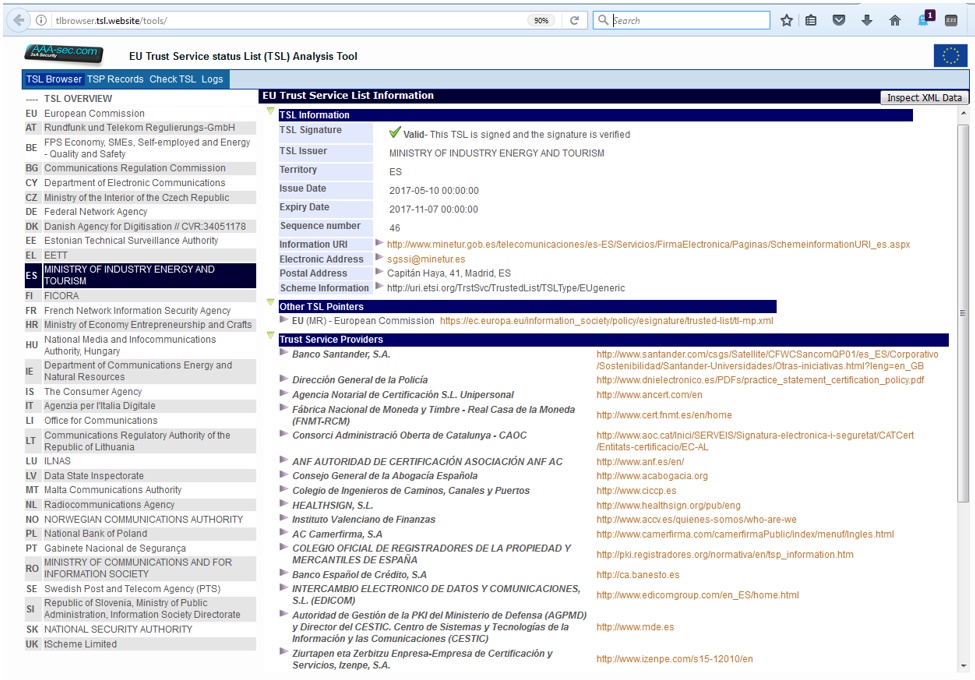 These qualified trust service providers have been empowered to certify electronic documents with respect to date certain and integrity for example.

Since we solved the most important part, that is the legal one, let’s now give a brief description of how these solutions are implemented using the technology available to these service providers.

Videos and pictures are certified in a way that, at the end of the process and following specific tests, it is absolutely safe to ascertain that the digital file existed before the specific moment of the certification and if, after it, it may or may not have been manipulated .

In this case we can say that we have the maximum probative value, a certified legal value with respect to integrity and date certain of the picture or video.

A fingerprint (hash) of the picture or the video is extracted for the certification, it is then sent to the service provider, who in turn sends back an electronically signed package. This package contains the original fingerprint and the moment of the reception.

This process ensures date certain and integrity to the document, it is known as “Trusted Timestamping”. 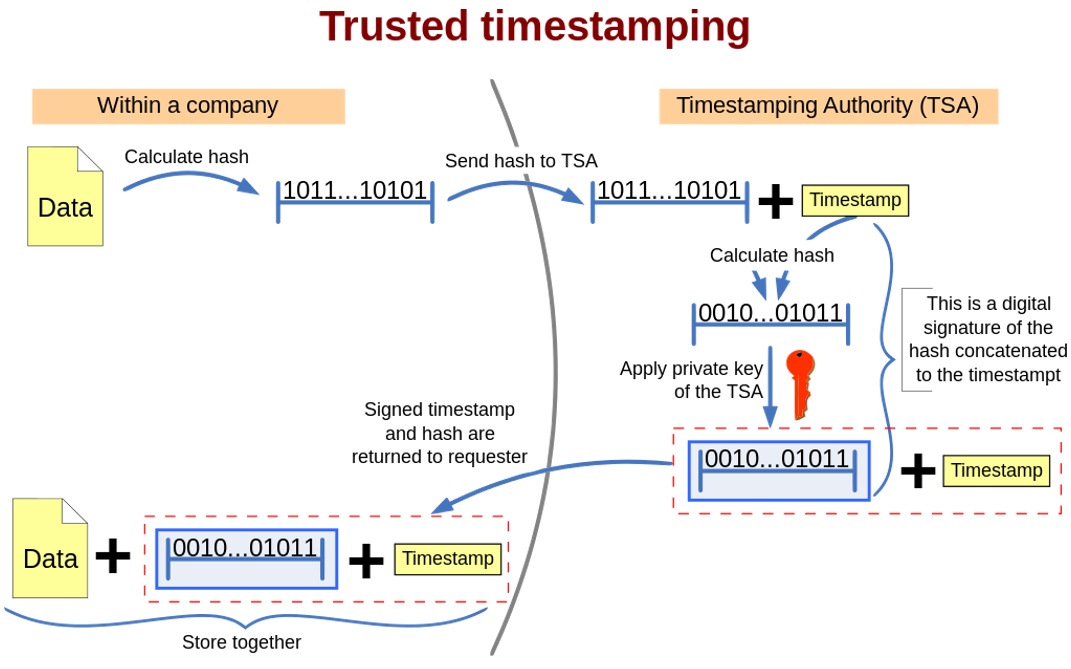 European Union, a large part of Latin America, northern Africa countries and others in the world operate under Civil law system. In many countries under the civil law electronic signature framework has been developed and enforced and the qualified trust service providers have been given special powers.

Next Post
Avoid conflicts between renovation companies and the resident community