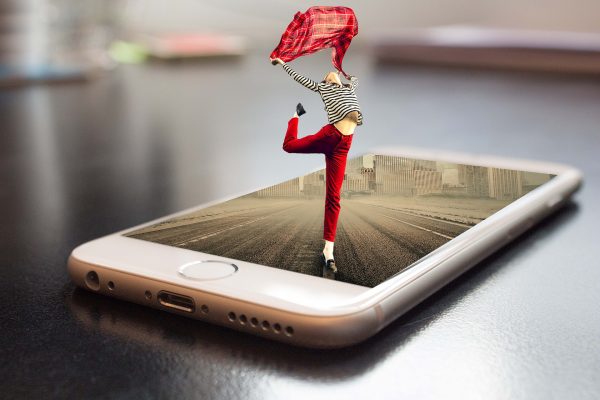 Defend the intellectual property of your creative projects