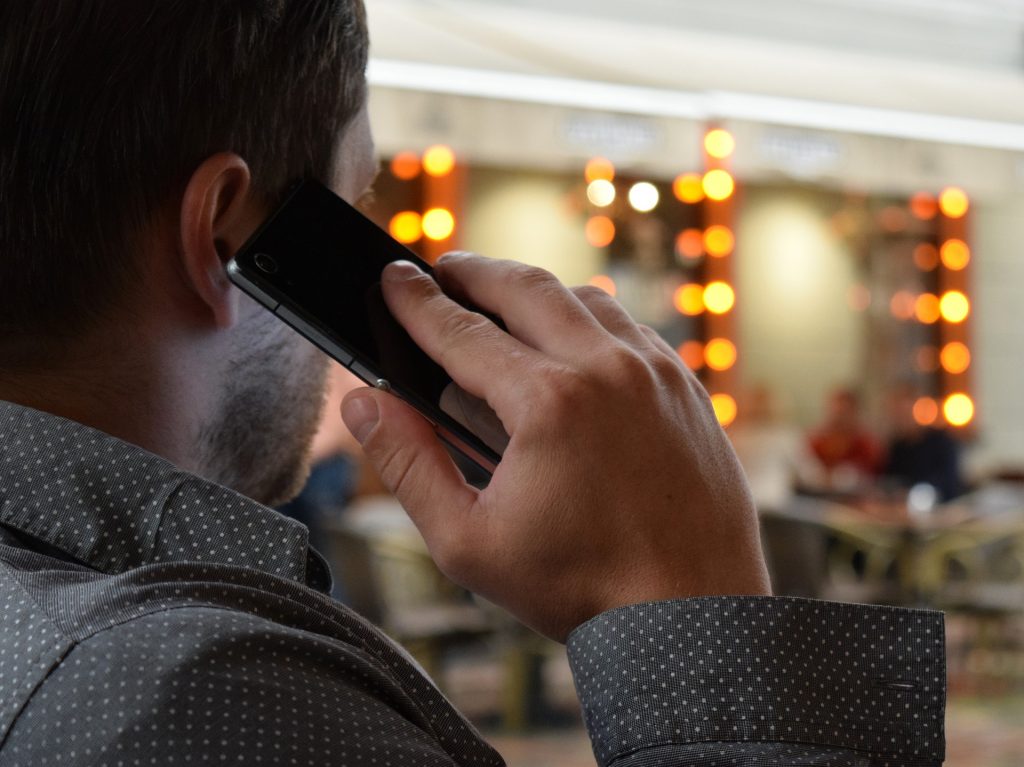 Defending yourself from overcharged bills by recording the conversation